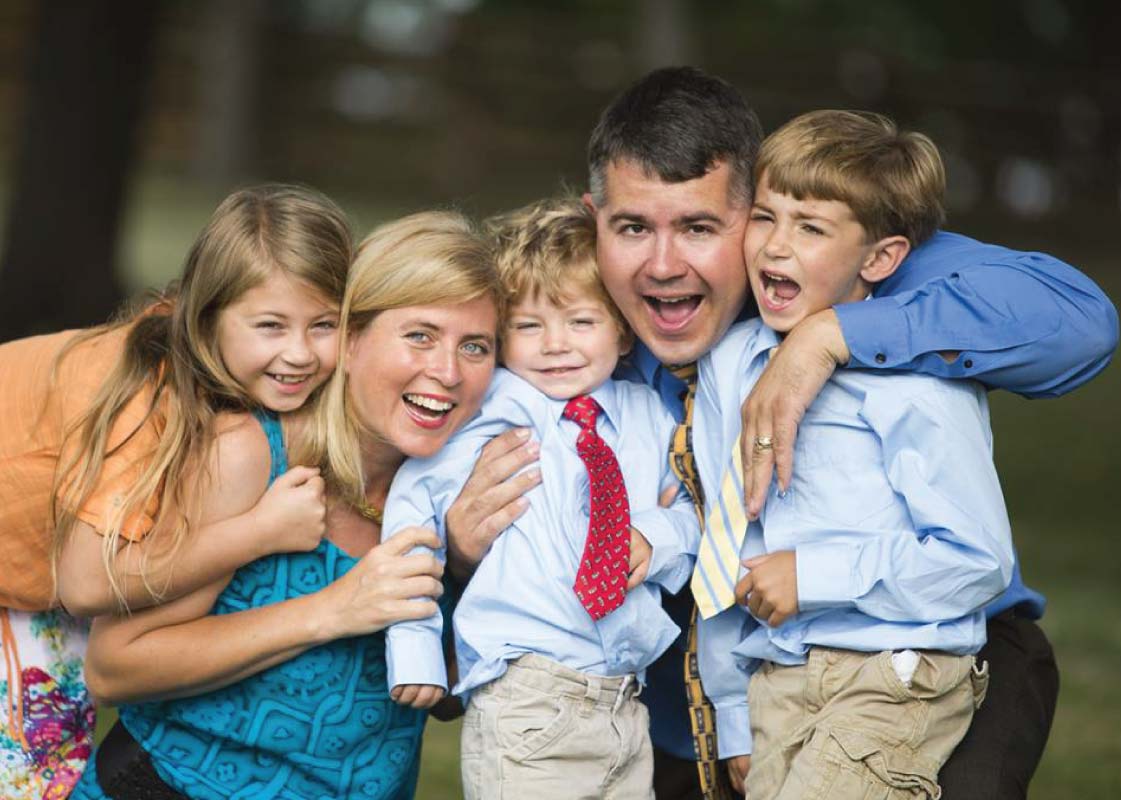 Pastor Johnson has been serving Pilgrim Lutheran Church and School since November 2012.

Originally from Minnesota, He graduated from St. Olaf College in Northfield, MN as a Music Major and received his M. Div from the Lutheran School of Theology in Chicago.

Before coming to Pilgrim, he served as a youth minister on the north side of Chicago for five years. He has spent significant time learning and serving among Christians in Tanzania, East Africa and El Salvador, Central America. He served his first call at First Lutheran Church/Iglesia Luterana Mi Salvador in Inglewood, CA. During his six years there, he helped the congregation triple in size and start a ministry in Spanish.

Pastor Johnson’s wife, Anna is also an ordained minister in the ELCA. They are blessed with three children, Hope, Emanuel, and Xavier.